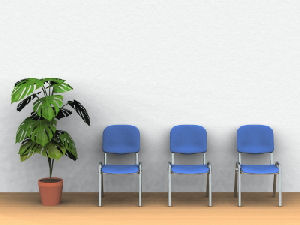 empty waiting room…where is everyone?

One of my naturopathic physician clients was sharing her frustration with me a few weeks ago that her front desk person gets flustered when asked “how much does she charge?” or “do you take insurance?”  My client offers packages over $1000.

Just think–whether you offer packages or see patient visit by visit–each time a front desk person gets flustered and isn’t able to successfully navigate the conversation to getting callers booked for an initial appointment, patients aren’t coming in who can be helped.  Not to mention people booking could have resulted in more money coming in the door to sustain the practice.

Your associates or practitioners could also be losing you patients.  An acupuncturist client of mine told me a few months ago that patients prefer to see him.  He was working way too much…until 7 o’clock at night sometimes, and wanted his associates to be taking on his workload. But whenever he gave his patients to the other acupuncturists in his office, those patients would disappear after a few treatments.

What is the best way to train your front office staff or your associates, so they are bringing in patients for you & retaining them?
Let’s have a quick look at what not to do, and what to do instead. 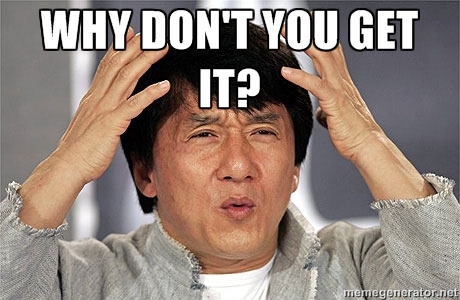 What not to do: Letting them know what works and expecting them to “get it”.

What to do instead?  Role play. Role play with your staff, and have them role play with each other. Take the time to train them, and have them integrate it by role playing.  For example, I was talking to a chiropractor last week who said he is really confident in his training and has staff role play things 8 times before setting them off on their own.  He has a great booking rate in his office.

Also make them accountable by tracking their progress.  Track their conversions. Of the people who call and inquired about your services, what % are actually booking appointments? Numbers don’t lie. 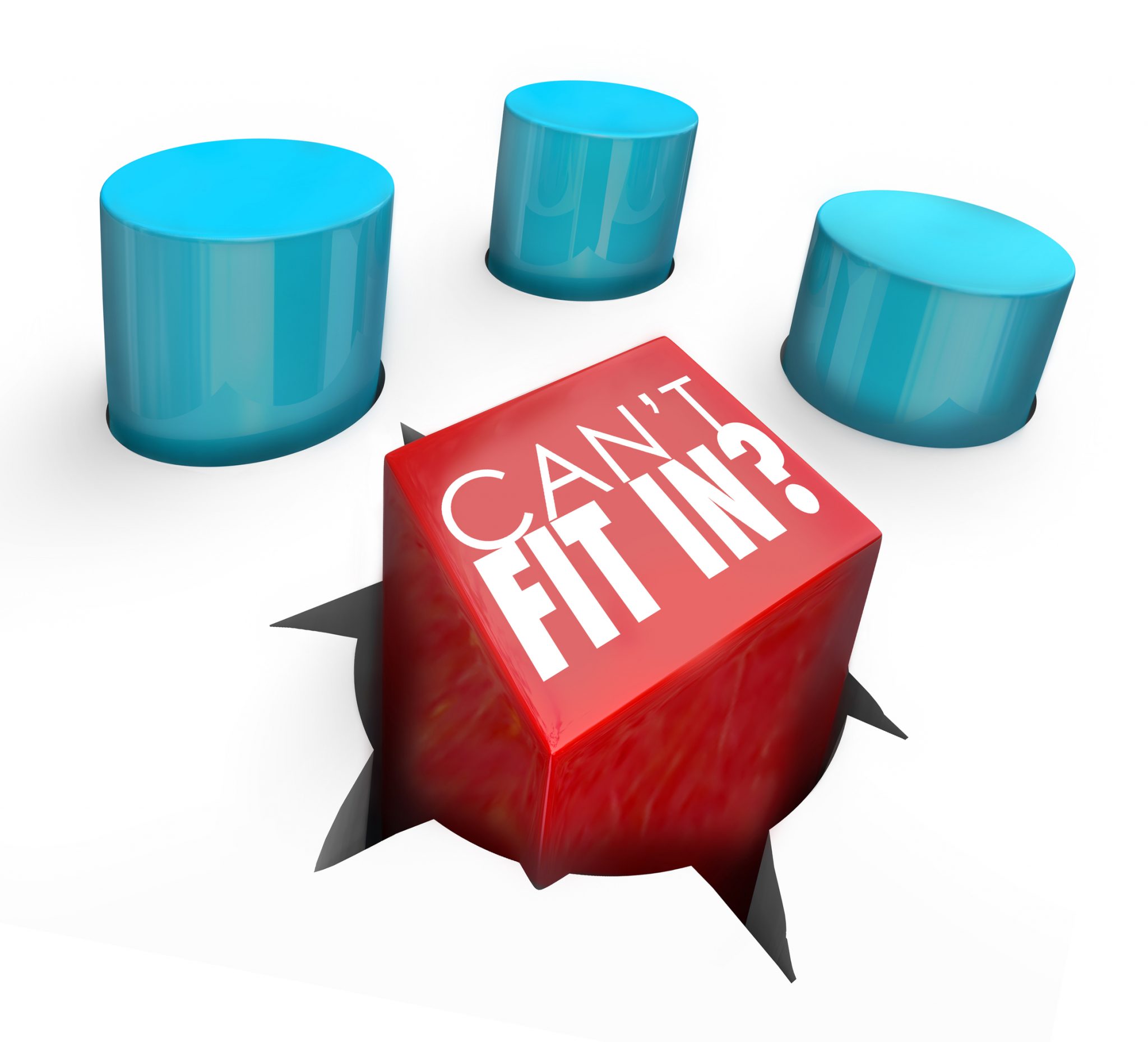 What not to do: Try to fit a square peg in a round hole, because it can cost you money.

I went to a functional medicine (a holistic MD) doctor’s office once and that office didn’t have it together. I didn’t have my HSA debit card with me that day, and told them I would call with the details when I got home. A week went by. Two weeks went by.  I got busy, and didn’t get a chance to call them yet.  No one ever followed up with me afterwards.

Just imagine if I didn’t follow up with that office…that office would have lost out on that money in collections.  The MD I saw had been in practice for over 20 years, but this new practice she was a part of didn’t have it together…and it could be affecting her income.  The clinic had staff that were square pegs they were trying to fit in a round hole.

What to do instead? If you’ve observed your staff and have noticed that they aren’t really the best suited for their role, consider moving them to another role (if appropriate) or letting them go.

>>>>>>Are you ready to break through the plateau you’ve been experiencing in your practice?
Book a FREE Double My Practice Revenue Strategy session now.

What not to do:  Hold on to an employee who is not going to work out….far too long.

I still remember doing this in the first business I grew to 7 figures in less than five years.  I was a new entrepreneur and had someone on my team who had started with me since close to the beginning.  She was good at first, but now things were getting missed; mistakes were being made. I thought I needed to look at my leadership skills, because I’m not the best manager. 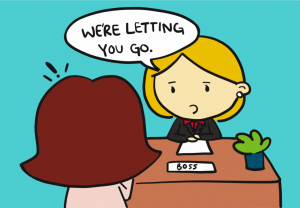 I ended up hiring a consultant, having my team do personality tests, having my consultant work with my team for several months…only to conclude that she was no longer the right match for us. I felt guilty about letting her go.   It was the hardest thing for me to do at the time, because she had been helpful to our business when she started.

Sometimes a staff/team member who was great for you before may not be good for you now as you are upleveling your business.  One of my chiropractor clients is feeling that her front office person may not be right for the role.

What to do instead?  I suggested to my chiropractor client that she always be shopping, so she doesn’t have to feel like she has to hang on to someone just because it takes too much time to find the right person. 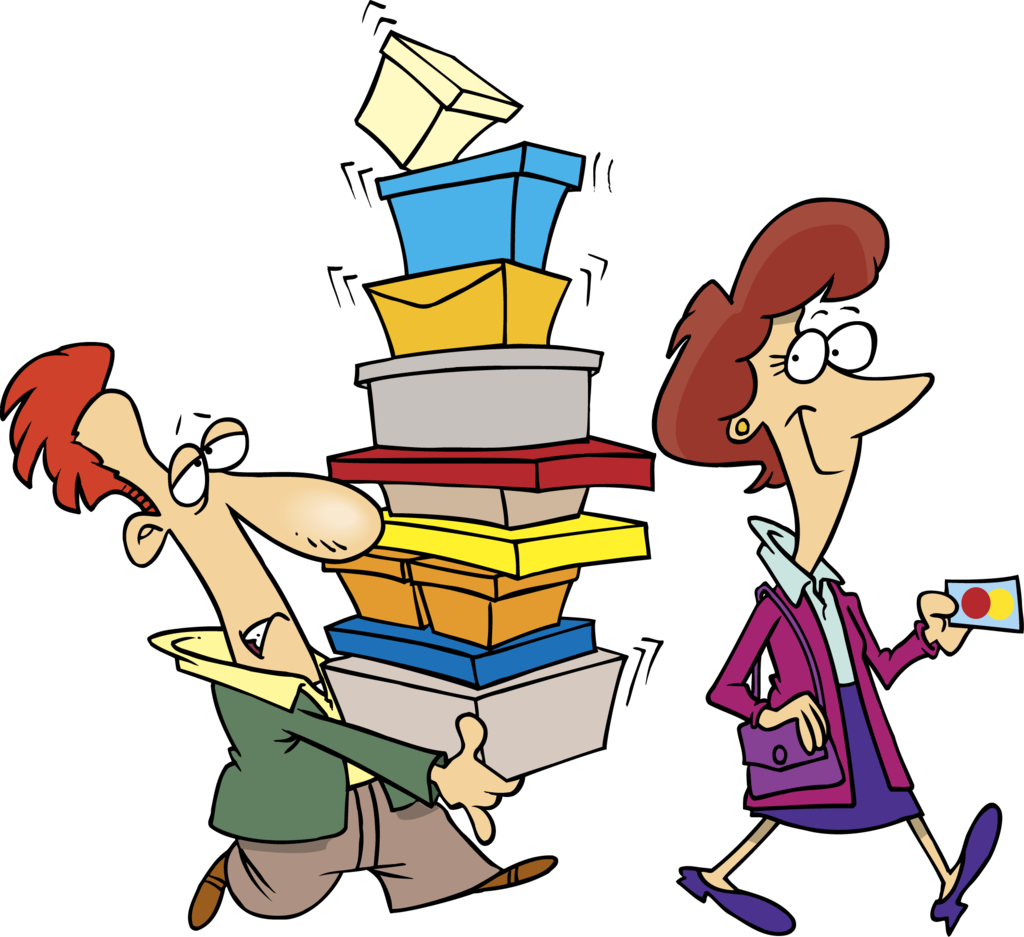 Women often shop for clothes.  As an entrepreneur, consider another kind of shopping that makes you money.

(Personally I hate shopping for clothes. But I am always shopping for top talent for my team, so they can be taking care of the business and making money for it without me being there).

Always have a job posting up, so that way if someone doesn’t work out or decides to quit unexpectedly), you don’t end up making rash decisions because you’re desperate. You won’t feel the need to hold on to someone longer than you should when you have options. When shopping from time to time, you may even unexpectedly find someone who would be a great addition to your existing team, even when everything’s great right now. Shopping doesn’t have to take up a lot of time if you have a system for it. 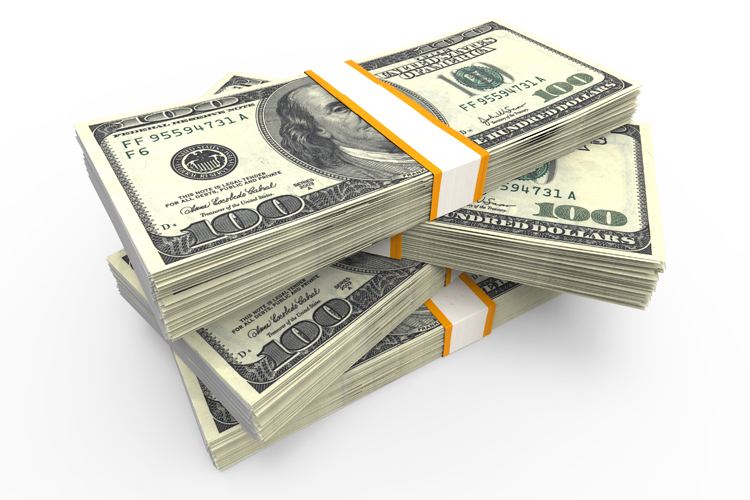 Are you ready for your staff to be making you more money?

Or better yet, is it passive income time?  What if you could decrease your overhead and grow significantly without having a staff to manage?

Get in for  a FREE  My Practice Revenue session now.