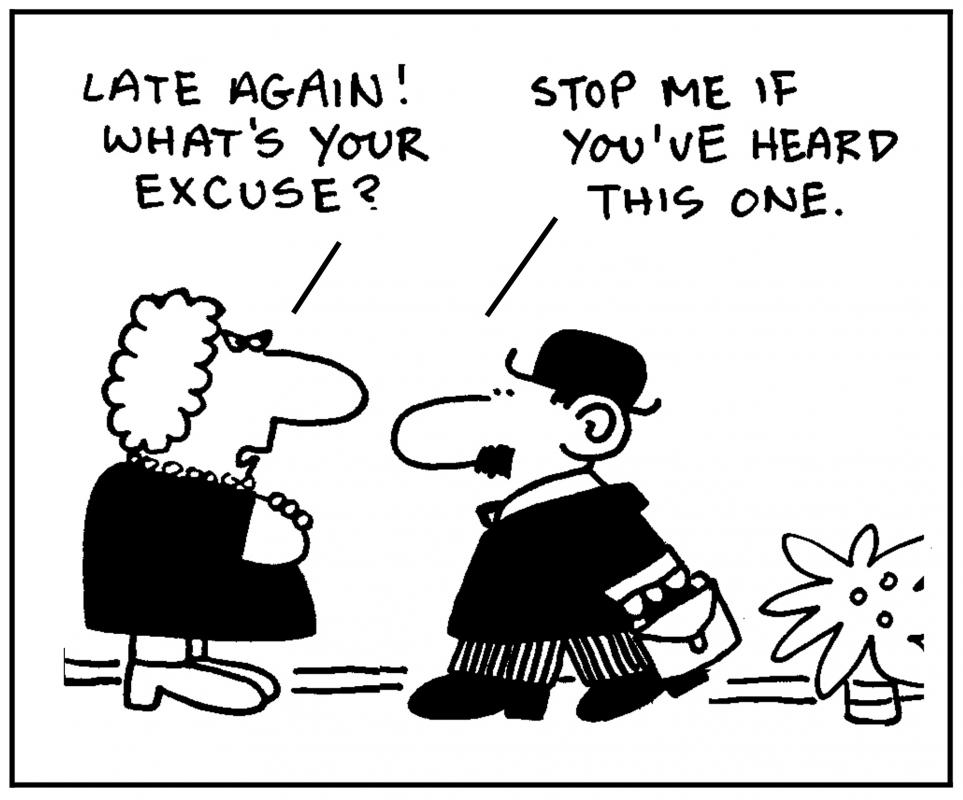 Do you ever get annoyed when people show up late, cancel or reschedule their appointment last minute….but you put up with it to be nice?

Do you get frustrated when your front office person isn’t doing their job up to your standards?  You get annoyed at the mistakes that are made, or bothered by how things are being handled. 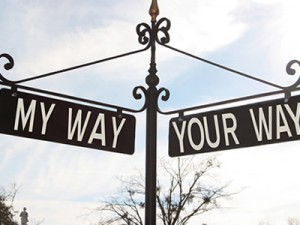 But you don’t know what to say, so you put it off and decide to deal with it later.  You put up with someone for longer than you should.  You get more and more frustrated about it, but you keep it all bottled up inside.

When you know that you have an issue that needs to be resolved (at work or at home), and it may end up being an uncomfortable conversation, your natural tendency is to avoid it. 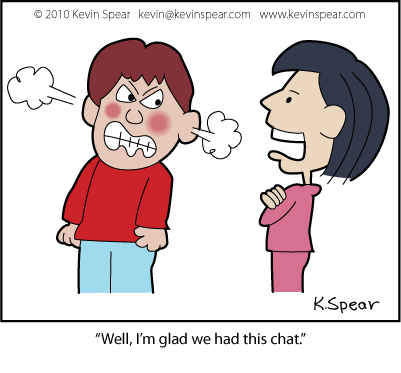 You put up with it & let it build up inside you…until one day you can’t hold on any longer & when you DO have the uncomfortable conversation, you aren’t happy with how it turns out.

That’s what led me to decide to interview Diane Ross.  Diane was an expert litigation lawyer for 14 years and she was always dealing w/ conflict in the courtroom.  She also believed she was an expert communicator until something happened one day that made her realized that her court-room-litigation style approach to conflict wasn’t the answer.  Diane’s approach of where she was right all the time started wreaking havoc in her personal life.   She was on the brink of losing some of her most important personal relationships, including with her husband. 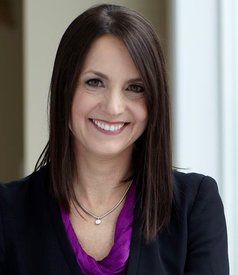 Diane had an ah-ha moment which started her down a path of a whole new way to look at conflict & communication. She now she helps people go from feeling stressed about having a difficult conversation…. to feeling confident & having an approach to say what they have to say in a way that it doesn’t blow up in your face.  That way, people are going to hear you.

You’re invited to access this interview “Difficult Conversations 101: Secrets to Get What You Need From Your Clients, Staff (and even your Spouse)… Without it Blowing up in your Face”

with special guest Diane A. Ross, author of The Elephant in the Office: Super-Simple Strategies for Difficult Conversations at Work

Learn what to say in difficult conversations to get what you need.
Access the interview NOW:

Kevin Spear / CC BY-NC-ND 4.0
Posted in Wake Up to More Clients and tagged dealing with appointment no shows, diane ross, how to handle conflict, what to say in a difficult conversation, what to say when people want to cancel appointment