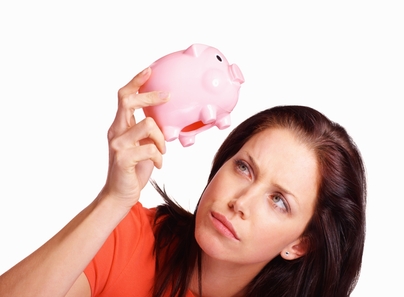 Are you making less now than you did 5 years ago while accepting insurance?

You’re not alone.  Many of you are making less from insurance reimbursements than you were…since even a year ago.

Accepting insurance used to be the holy grail, but things have changed significantly.

Low insurance reimbursements, billing headaches, and having to wait for collections can be a nightmare. One chiropractor I spoke to said he had a busy insurance-based practice, and one overnight change to the insurance carriers’ situation nearly put him out of business.

A naturopathic physician friend of mine in Phoenix has a full cash-based practice now, but when he first joined the practice he’s in, the office was still accepting insurance. He remembers vividly one day when he was told by his front office staff that when all said and done, one insurance reimbursement for a 1-hr naturopathic exam & visit was something ridiculous like $25. He said it felt like such a joke and a slap in the face.

His office (other NDs included) has since transitioned to an all-cash practice. For his own practice, now people fly from different parts of the country to see him. And he charges WAY more than $25 and gets it. He is so glad he has an all-cash practice now. His office of other naturopathic physicians (who were originally resistant to transitioning to a 100% cash-based practice) love it and can’t imagine it any other way.

It’s funny because some practitioners still feel that insurance is going to save the day.  For example, practitioners who aren’t able to accept insurance currently (like some naturopaths practicing in an unlicensed states) think that by accepting insurance, it will bring more patients into the practice and their practice will be busy.  Busy—maybe. Profitable? That’s another story.

It’s not just some naturopaths who feel that way.  I was speaking to an owner of an acupuncture school who felt that once the Healthcare Reform is in place and insurance acceptance for acupuncture becomes more mainstream, acupuncturists will no longer need to worry about getting patients. Is that really going to happen though? 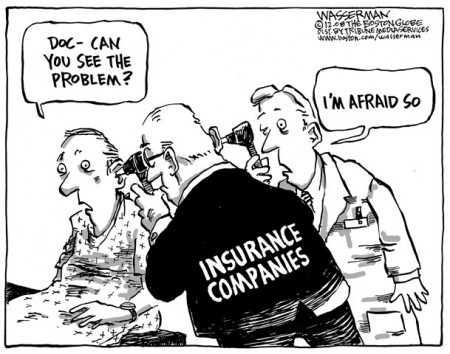 The interesting thing is that MDs with private practices who have had to deal with insurance for many years are wanting out. Many private practices have either gone out of business in recent years, or have been struggling to stay in business because of the low profit margins. Many holistic practitioners are starting to realize this too, and want out.

Are you tired of getting paid less and less each year from insurance? Are you ready to get paid immediately, rather than having to wait & go through paperwork (and billing) headaches for insurance to give you payouts? You’re done with being dictated by what an insurance company tells you what you can or can’t do. 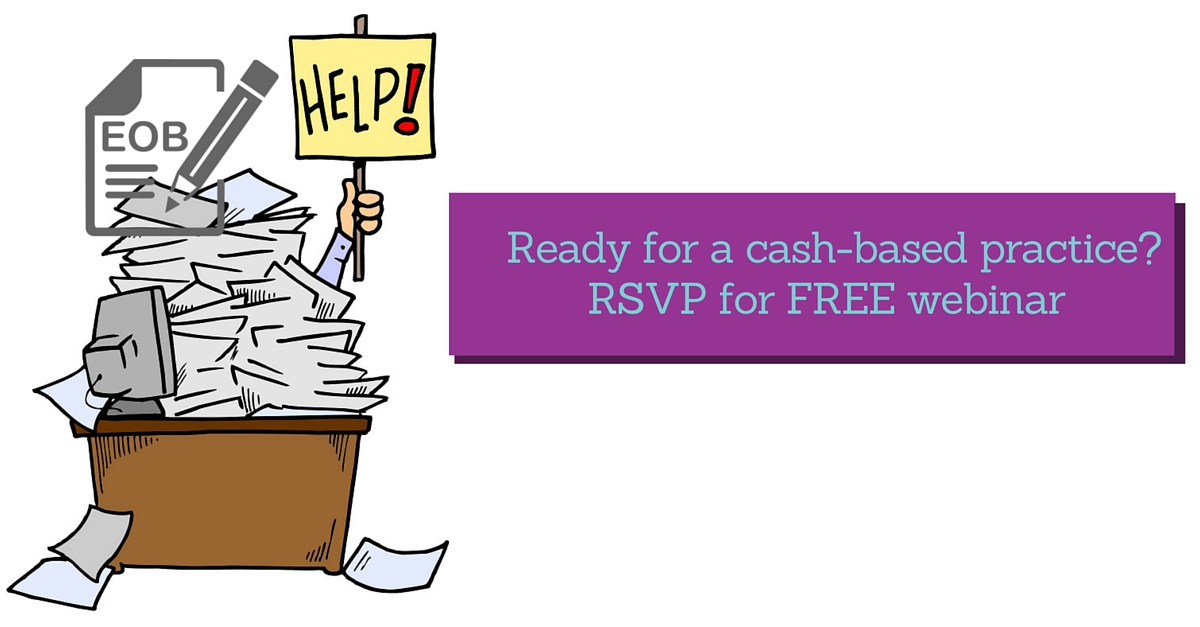 But how do you transition quickly to an all cash-based practice, without falling short on cashflow? One of the biggest concerns is how to find people who would pay cash.  Especially when people are already telling you they can’t afford more care because their insurance doesn’t cover it.  We’ve helped many LAcs, DCs, NDs transition to a 100% cash-based practice.

Tired of being at a plateau in your practice?  Book your FREE practice assessment now

Or, want to bring in another stream of income beyond seeing patients in person?

There’s a reason why people like the recent President of American Association for Naturopathic Physicians (AANP), Board Member of American Society of Acupuncturists (ASA), former Board Member of American Academy of Acupuncture and Oriental Medicine (AAAOM), and Past President of the American Chiropractic Association (ACA)-Sports Council work with us.  Our mission is to wake up the planet and change the way we treat illness and health. This can happen only if more acupuncturists, chiropractors, naturopathic doctors, and functional medicine practitioners get the word out there. Your patients need you. The most passionate visionary and spiritual practitioners come to us to fast track their growth. If you are ready to fast track your practice growth and have a practice you’re proud of….