I was talking to a holistic practitioner who shared his frustration about people telling him they can’t afford what he charges.  He said 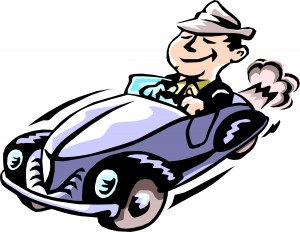 in frustration, “I don’t understand.  The people who pay on the lower end of the sliding scale sometimes are the same ones who drive really nice cars.  People just don’t care about their health.”

Which brings up the question – do you think there should be sliding fee scales?  Sliding scale fee schedule for chiropractors, naturopaths, or acupuncturists especially. Because aren’t we supposed to be able to help people who can’t afford services be able to get healthcare?  What’s your take?  (scroll down to the bottom to find out mine & comment on yours)

Here’s the simple truth if someone tells you they can’t afford it:

But what do we usually do when we hear “I can’t afford it?”

Believe it without question. 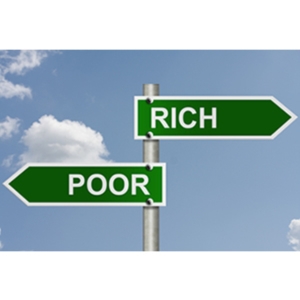 A yoga instructor who is also a coach said to me the other week that she had a client who would often say she couldn’t afford it.  At a recent event she held, that same client stood up and said “I don’t need to work actually, because I have

all the money I need.”

Instead of immediately feeling sorry for them and lowering your prices because you really want to help them, ask additional questions to find that out what the real story is.  Why?  It can help you uncover whether it’s really about the money, or if it’s about something else (such as whether they saw the value in working with you vs another option they have).  If it is really about the money, sometimes you can offer someone a different service that’s a better fit to get started with instead.  But you wouldn’t know how to help them if you never found out the real reason. 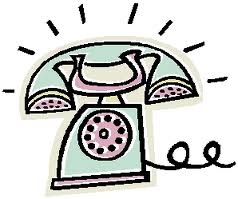 What about the sliding fee scale thing?  My personal opinion is that in situations outside of healthcare, the sliding scale is not a good model at all.  In healthcare, though, I am undecided.  There are people who do have a harder time accessing healthcare, although in the end, I don’t think it’s the best model.  It’s one of those things that can work in theory, but the system doesn’t always support the people in need.  And there’s a chance that someone would’ve paid you more because they actually saw the value in it, vs. you assuming they would’ve paid less because they make less.  They might have paid you for making them healthy when conventional MDs had no clue what to do for them (instead of for a nicer car). 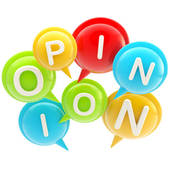 What is your opinion about the sliding scale thing?

Comment below, then register for the free training on what to say to “I can’t afford it”, so more of your no’s & maybes become actual clients: Click Here to Register NOW