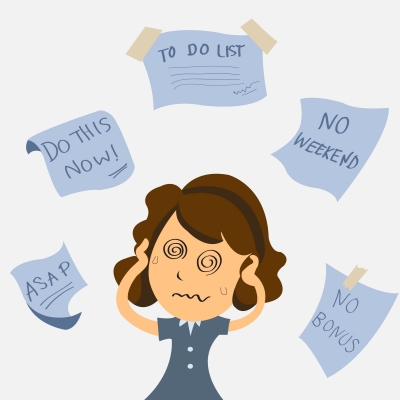 Do you wonder why you work so hard at getting more patients or with expanding your practice with associates, but it’s not working?

The problem is that you may be missing the point.  And that’s why your practice isn’t growing as it should be.

That’s what led me to interview Dr. Lorne Brown, Dr. TCM, FABORM, CHt. Lorne was a CPA by training, then got into Chinese medicine because of getting sick with severe digestive issues. His own health issues inspired him to study holistic approaches for 10 years before he got the guts to go back to school to be a doctor of traditional Chinese Medicine.

Lorne started his practice in 2000. By 2004, his schedule was full and he had a 2 month waiting list. By 2004, he took out a space that has 5 treatment rooms. 3 months into that, he hired his first associate. Since then, he has had 6-7 associates and his clinic sees 200 people/wk (for those of you who are chiropractors, naturopaths, or health coaches, that’s pretty good volume for a fertility acupuncture clinic). RSVP Now to access the interview

As the founder and clinical director of Acubalance Wellness Centre, the first TCM clinic in British Columbia dedicated to reproductive health and fertility, Lorne now makes as much money from his practice while treating 1 day/wk as he did when he was treating 4 days/wk. (Working that 1 day/wk is also by choice, as he wants to stay in touch clinically)

Lorne has appeared as a fertility expert on TV, radio, magazine, and newspapers. Internationally known for his pioneering work as an educator and advocate for integrated fertility care, he has contributed greatly to the advancement of reproductive Chinese medicine in North America by founding ProDSeminars.com and Medigogy.com. Those two sites constitute the largest online source for CE and seminars on Chinese medicine for reproductive health.

Lorne will be discussing why so many holistic health practitioners fail and what is important to know to succeed.  I’m going to be asking him questions that he has not been interviewed on anywhere else.

Come join us as I interview him on topics such as:

This event has already taken place. Enter your name and email to get Instant Access to the replay of the interview: