Do you feel behind saving for retirement, and not sure where to start?
You want to be able to do the things you’ve dreamed of doing when you retire…lounge around, travel when you feel like it….have your kids’ college funds taken care of, but you’re not sure how it’s all going to happen. 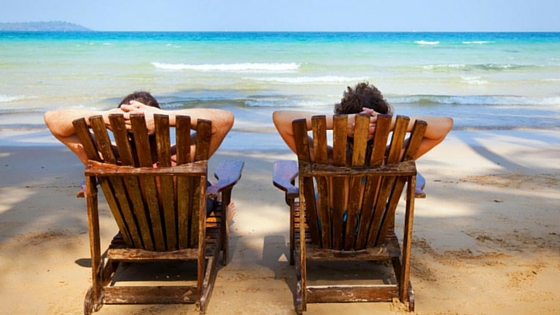 What if you could let your money work FOR you, so it doesn’t have to always be about how much money you’re bringing into your practice? Imagine being able to be financially free, so you can choose what to do, whenever you want to.

You’ll be able to spend money without looking at the price tag. You’ll be able to take off on vacations, travel, effortlessly put money towards your kids’ college fund even before you retire.

A lot of financial experts talk about investing for retirement, but how do you know where to put your money? Taking the time to figure it out can feel like something you don’t have time for (or don’t want to deal with), so then you don’t do anything. It’s just in the bank making you a measly 1% interest rate. Or maybe you feel like you never make enough money to be able to invest….you’re already trying hard to make ends meet right now.

That’s what led me to interview my friend and mentor, Linda P Jones. Linda grew up in a middle class family. At one point in time, Linda had done well in her career, but she got laid off from her high-paying job in the financial industry.

She had no job, no job prospects and went through most of her savings. She ran out of money and had to borrow money from groceries. She was flat broke. 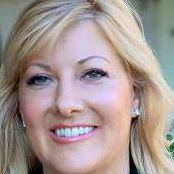 Then she started investing. Through trial & error and then getting clear on the 6 steps of wealth that most financial planners & the media don’t talk about, she ended up making her first 7 figures within a few years after she did, and became a multi-millionaire at 39.  She has also sustained her wealth, instead of losing it like many did in the stock & real estate market crash.  She has a way of building wealth that’s sustainable, including following what’s working for billionaires. 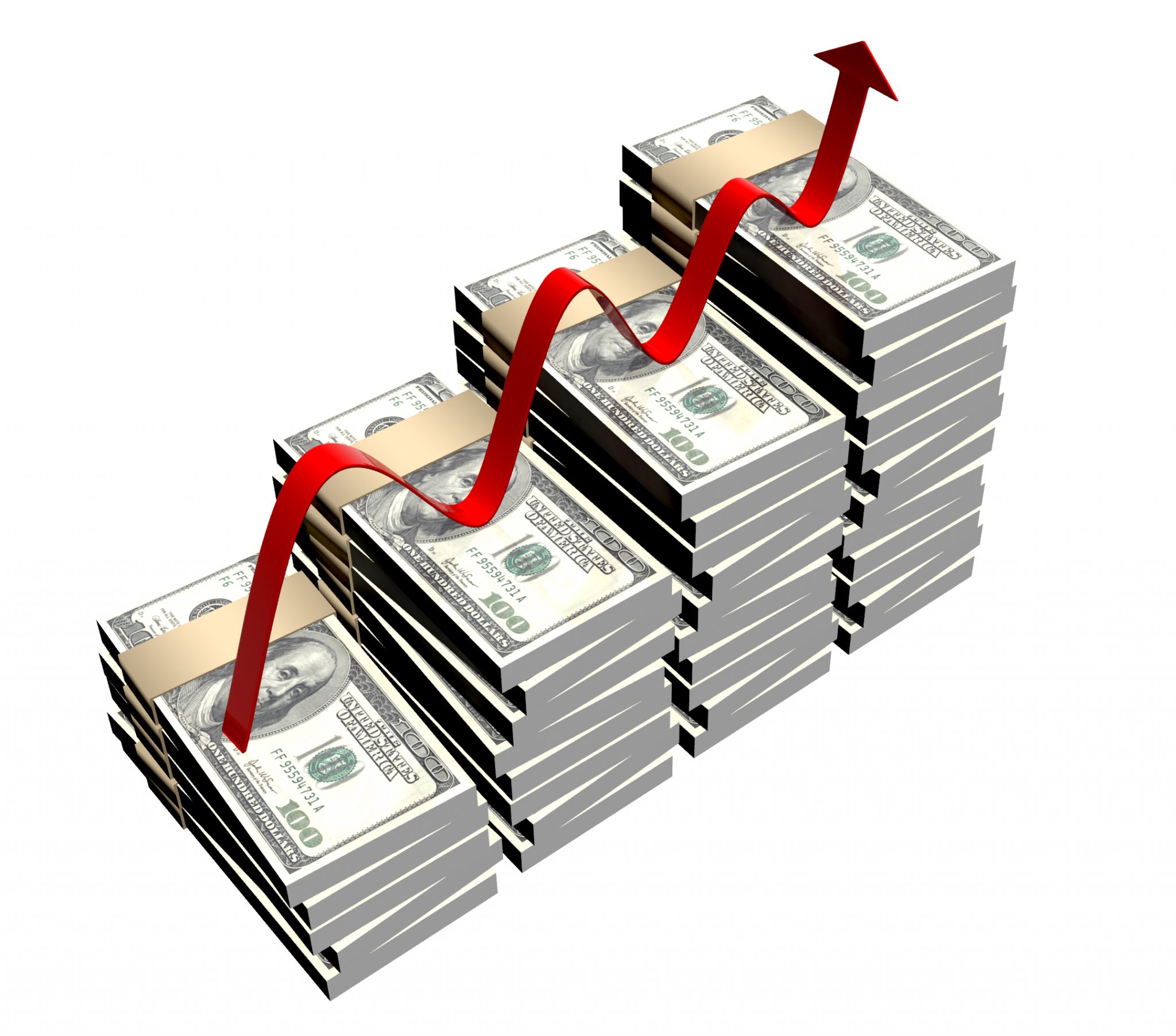 In 2014, she was awarded a Bronze Stevie as “Maverick of the Year” in Consumer Services at the American Business Awards for her revolutionary approach to financial education.  The Be Wealthy & Smart podcast was voted “Top 5 Personal Finance Podcasts of 2014” and “6 Best Investing Podcasts” of 2015.

I’ve asked her to share what she did that helped her to become financially secure and sustain it.  She’ll also answer your common questions like:

Access the Replay of thisFREE interview:
“Flat Broke to Multi-Millionaire: 6 Steps to Multiplying What You Make, without Having to Always Be Working”

Enter your name and email below:


Enter your name & email below to access the replay: