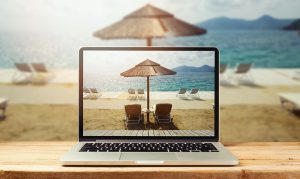 Are you wanting to start a virtual practice but have no idea what you could offer because you’re so used to being hands on with patients?

Are you concerned that people can’t afford it because of what’s going on?

Here’s hot tip #2 from a client of ours (stay tuned in an upcoming blog article for Hot tip #3 that’s working well for our acupuncturists, naturopathic doctors, chiropractors, and functional medicine clients right now).

A client of ours, an acupuncturist, was feeling very anxious about his practice just two short weeks ago.  He practices in the Bay area in California and at first, he thought he would just take it easy for a few weeks.

Then when he realized this looked like it would be lasting longer than he originally expected, he started getting concerned about how he was going to pay his bills.

He’s someone who doesn’t like to be in debt at all..carrying credit card balances gave him anxiety and reminded him of bad memories from childhood and financial stressors he experienced growing up.

I suggested that he put something together that he could offer online.  He felt paralyzed thinking about anything like that, because he’s so hands on in his practice.  He couldn’t imagine what he could possibly do.

He was also concerned whether his patients would pay to work with him online since he had a cash-based practice and people would have to pay out of pocket.

Would they see the value? 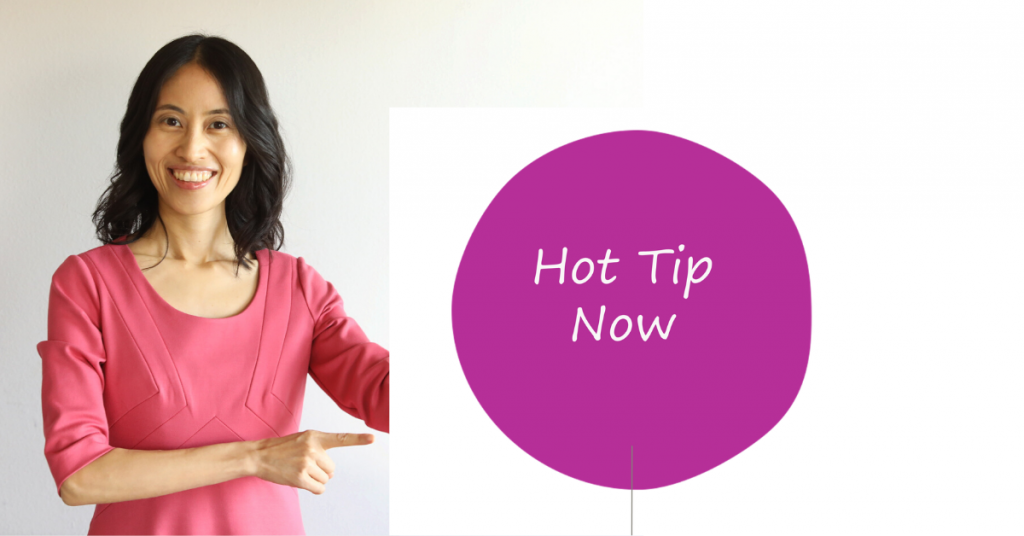 But we worked on this anyway.  We put together what he would include, how to communicate the value (including what to say), and he started offering it.

Last Thursday, he hopped on a call with me and was so excited because he had sold several packages for people to work with him online.  He incorporated acupressure, some Chi-Gong, and coaching in his packages.  He held a stress-relief workshop online for his patient base and offered the package from it.  They signed up.

Then I suggested to him to start doing these online workshops in front of new audiences.  We also continued to work on fine tuning how he talked about his offer, plus create email marketing series after the workshop so more people sign up for it even after the online workshop.

Now, he’s got himself an opportunity to do an online workshop for a yoga studio coming up here and will make the same offer to sign people up for his paid package.

DO–> Create what you can offer online and start offering it.

Then you just need to have a system that works to talk about what you do in a way that it’s compelling and people would sign up.  Also get the word out beyond your existing patients.  How do you get your foot in the door?

Want help with this?  Get in with us to see how we can help you bring in cashflow quickly and monetize your expertise beyond seeing patients in person.

If you’re still open, let’s get you busier.

P.S.  I’m thinking about doing a FREE masterclass for you coming up on pivoting your practice to a virtual practice quickly.  Tell me what your biggest question is right now, so I can cover what’s most relevant.

If you missed it, catch the replay of “How to Coronavirus-Proof Your Practice + Monetize Your Expertise During these Uncertain Times” (even if you have to close down)

Want to be busier in your practice, especially during these times of stay-at-home orders?

Or, want to bring in another stream of income beyond seeing patients in person? 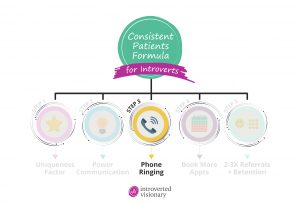 The most passionate visionary and spiritual practitioners come to us to fast track their growth.

If you are ready to fast track your practice growth
(even during these times) and have a practice you’re proud of….