I sat in the room thinking to myself “that doesn’t apply to me….I just want to make 6 figures in my business.  She’s only saying that because she’s made millions, but I will be satisfied with 6 figures.  I’m not greedy.  I don’t need that much to live happily.”  I hadn’t made $100k in my business yet at the time.  I was sitting in the audience where millionaire Loral Langemeier, the author of the New York Times best-selling book The Millionaire Maker, said in her very straight-forward style:  “A 6-figure business is a PAINFUL business.”  I just didn’t get it. 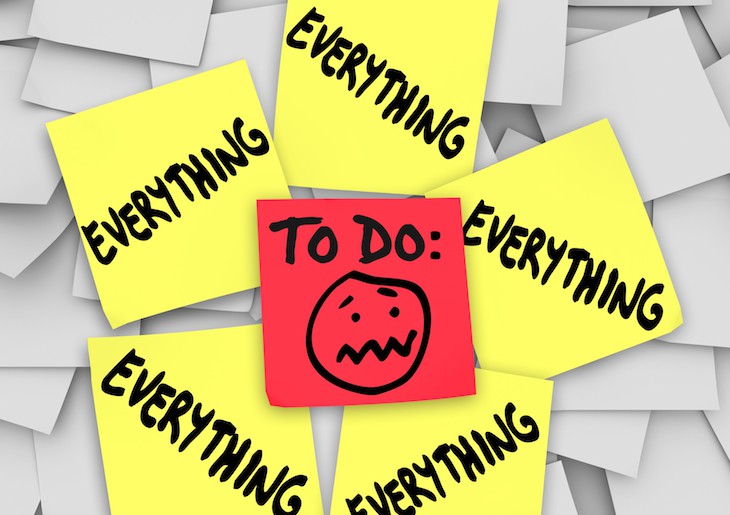 It wasn’t until years later when I made 7-figures that I finally understood what she was talking about.  A 6-figure business IS a painful business.  When I was making 6 figures, even though I had a small team, I was doing so much myself.  I felt like I got myself a great job I couldn’t leave…everything was centered around me.  I was so busy all the time and it didn’t seem like things would change. 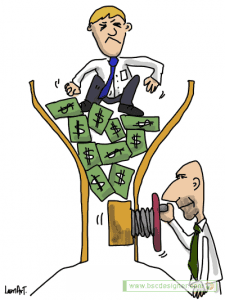 I was the biggest bottleneck because I wanted everything to be perfect.  When other people did things, it wasn’t up to my standards.  On top of that, I couldn’t take off without being annoyed that I’d make less money when I was gone.  I admit that I would still be working & making sure everything was going right even when I was on vacation.  It was a job where I could call all the shots, but I could just as well work for someone else and not have the heavy shoulders of responsibility.  Can you relate to this?

I had heard other 7-figure entrepreneurs talk about how 7 figures was much easier, but I sure didn’t believe it.  I was just jealous that they seemed to have it figured out, but I didn’t.  When I finally made 7 figures five years after starting my first business, I finally understood. 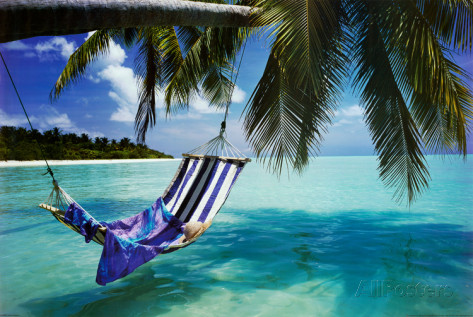 In the end, 7 figures for me was showing up once a week with my accountant to go over the books.  That was pretty much all that I did.  To be honest, I had to pinch myself because I never thought I would get there, especially the way things were going & how frustrated I was when I was making 6 figures.

What were the biggest things that changed for me?  Here are the top 2 things that finally allowed me to have a quantum leap after having a painful 6-figure business:

1.  I stopped micromanaging.  This was the hardest thing for me.  I am a control freak, because I want everything to be perfect and up to high standards.  It hurt me in my business, because no one else could do it better than me.  When I finally realized that it didn’t have to be done completely my way all the time (as long as my team was following our company’s systems that upheld our standards of care), my team ran it MUCH better than I ever did.  That’s when I realized how much of a bottleneck I used to be, breathing down their neck about every little thing they did. 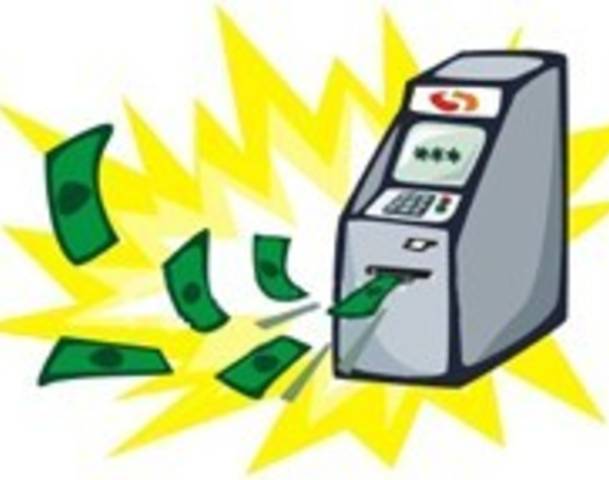 2.  I had a Cha-Ching system in place for the things that mattered, and that also allowed my team the creative freedom to do things that were in alignment with our values and what we stood for.  I also had the RIGHT team in place.  Before, I had systems, but I was still way too involved with everything because of pride.  I also had team members I kept in hopes that they would work out, but it was such a headache for me.  I kept them for much longer than I should have. 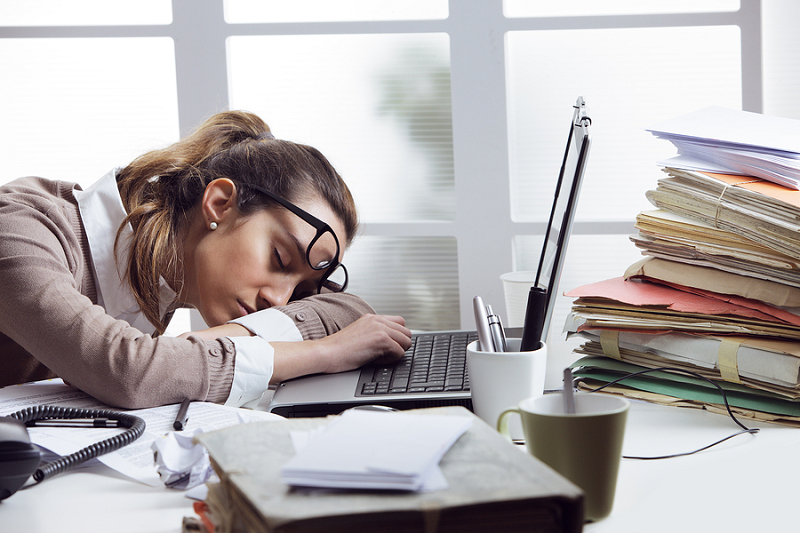 But he would end up working late until 7pm or later in the evenings, because patients would ask for him instead of his other acupuncturists.  He was resentful of being the owner and having to stay so late.  At the same time, he was proud that his patients would ask for him.  He couldn’t let go. After we worked on putting systems in place so there’s more consistency in his other acupuncturists’ patient retention, he was finally able to stop working evenings and spend more time with his wife and young son…so he wasn’t missing out on precious moments of his son growing up. 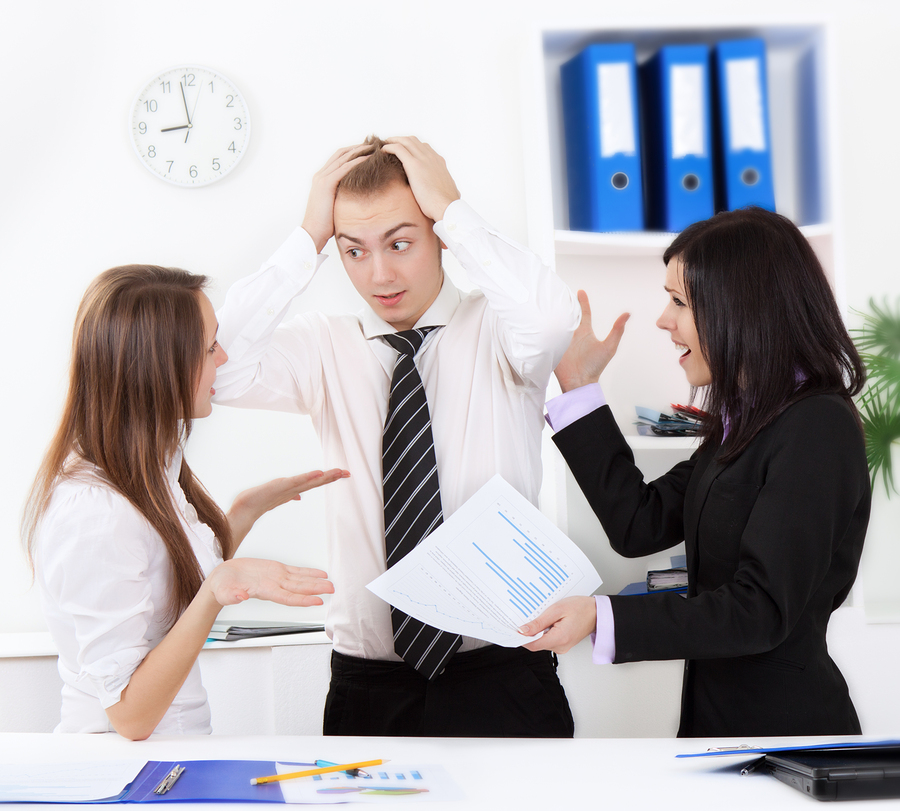 The problem is that many of you as holistic health practitioners went into the profession to help people, and not necessarily to run a business.  It’s not a natural skill set for you to manage people (it sure wasn’t and isn’t mine).

I was talking to a chiropractor the other day who had a multi-6 figure business but decided he was DONE with the huge overhead & with managing people.  He’s decided that in the new practice he’s starting up in the city he just moved to, he’s going to do everything himself, including the front desk role.  But what is the problem with that?  He will never be able to leave his practice with that structure.  He won’t be able to take time off without patients not getting the care they need; he won’t be able to make money when he’s not there. The challenge is he doesn’t have the right multi-6 figure business model in place.

Instead of the stress of high overhead or having to manage people who don’t seem to live up to your standards…. 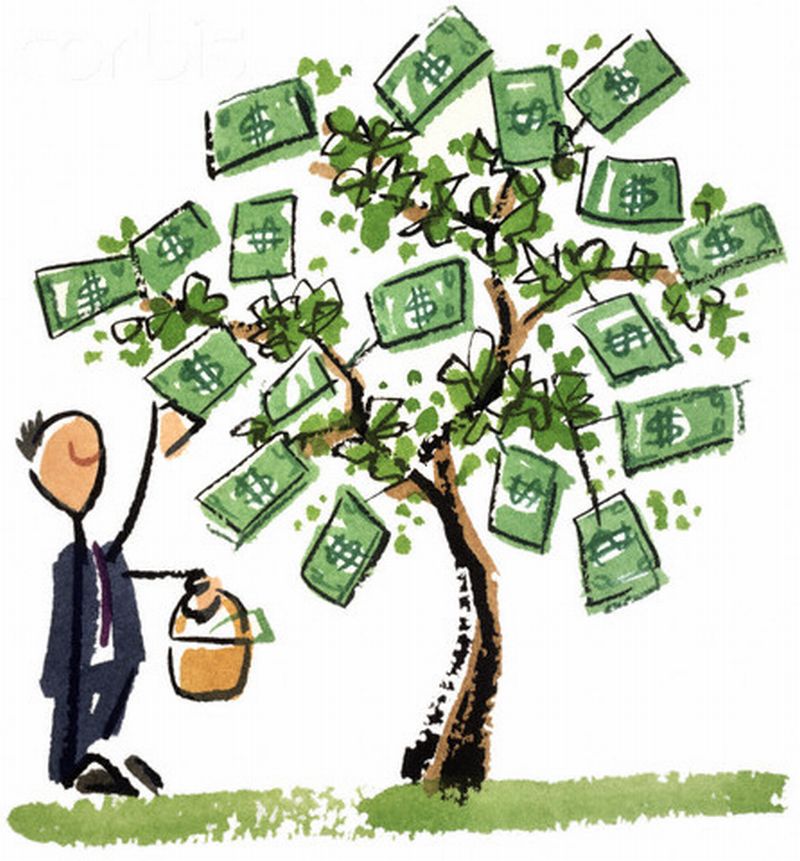 Why not have a 6 or 7-figure business model that helps more people, makes you more money, so you have the freedom of taking off when you want to…..and the security of money coming in even when you’re not there?

A painful 6-figure business is not necessary.  Are you ready for YOUR 6 or 7-figure leap this year?

Enter your name and email below to apply for your FREE 6 & 7-Figure Quantum Leap Breakthrough session now: